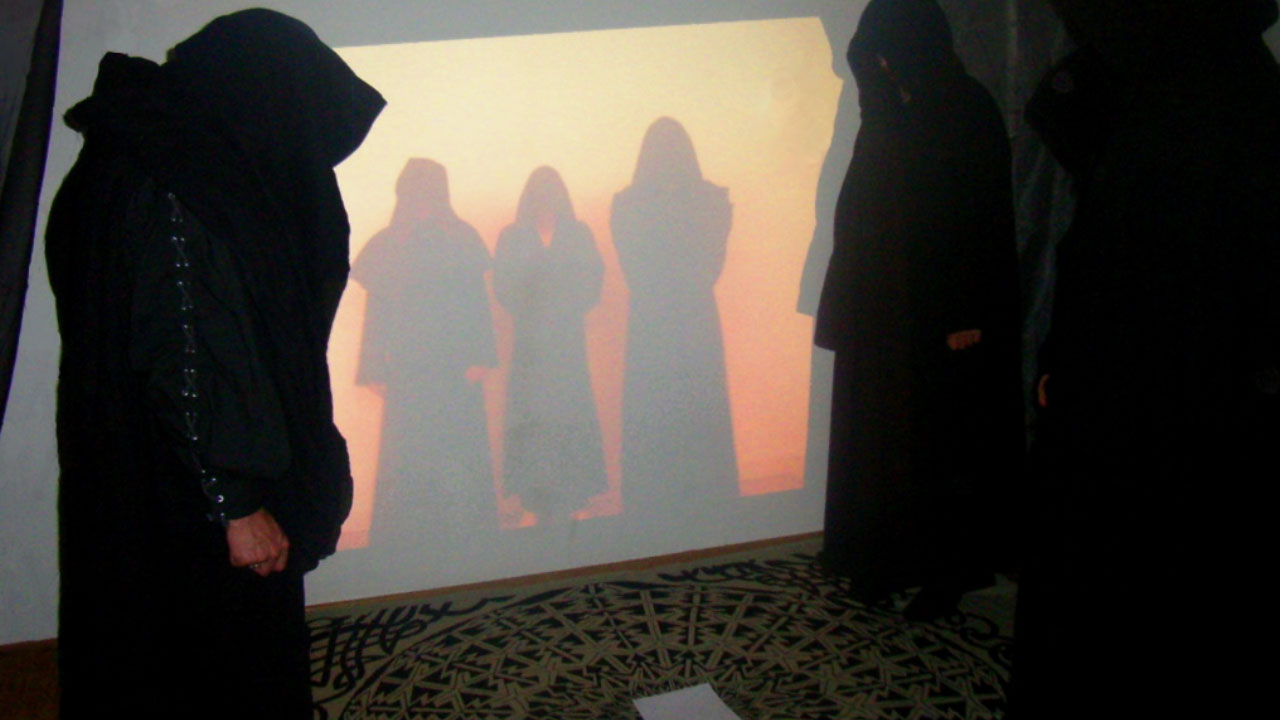 The occult basically means “secret knowledge of the unknown” – so occultists would study mysterious documents and conduct bizarre rituals in the hope of uncovering the hidden truth about the universe. Their theories involved demons, ghosts, and magic. It was in the late 19th century that occultism really took off, with dozens of secret societies dedicated to studying the occult. These societies came to be associated with darkness and bad intentions, and even murderers like Jack the ripper. In fiction, they are often presented in a similar light. But were they all that bad? I don’t think so. Many occultists had innocent intentions. It was a time when the scientific method was gradually being adopted more and more, and people were starting to explore the concepts of magic in an almost scientific way. There were also many occult groups through the 20th century, with some still active today. But there is still nothing more creepy than a secret society that takes part in occult rituals. That’s just honesty. Here are my 10 favorite real and secret occult groups.

The Hermetic Brotherhood of Luxor was founded in secret in 1870. Old documents claim the group believed in sexual magic. I’m not entirely sure what sexual magic could mean in this context. Some believe they were affiliated with a mysterious group who may or may not have existed known as the Brotherhood of Luxor. That group was described by a famous Russian occultist Helena Blavatsky. But the Hermetic Brotherhood of Luxor didn’t exactly idolize Blavatsky, claiming she had been misled by Buddhists. This was a time when people from Buddhist East-Asia were largely mistrusted. The group operated in complete secrecy for over a decade, before going public in 1884.

Ordo Templi Orientis is one of a handful of early 20th century occult groups that are still active today. The group was founded on the belief of a whole range of weird new-age theories. Through ritual, they believed it was possible to reach a higher level of consciousness. Because of this, members would reach higher ranks in the organization through performing more and more advanced rituals. The group is thought to have been founded in Austria by a successful industrialist some time around 1900. Clearly inspired with freemasonry, Ordo Templi Orientis groups swiftly spread to other European nations. There are four chambers of ranking members in the Ordo Templi Orientis. One of which, the Hermit Triad, focuses on sexual magic. Once again, I’m not sure what this means. I’m not sure I want to know actually. Victorian occultists were probably into all kinds of freak. So the ordo is still active today in England and America.

Founded in 1875, the Theosophical Society wanted to seek the truth about life and existence. They were open to all kinds of ideas, including mostly eastern philosophy and western occultism. Over time, their focus on occultism fell into second place as their main aim was to work toward the betterment of humanity as they saw it. The vague idea was that they could unite all humans everywhere and avoid future warfare. Unfortunately the Nazis had other ideas. They believed all human development was overseen by a group of supreme beings known as “the hidden masters”. Through rituals the Theosophical Society attempted to make contact with the hidden masters. Today, the group is based in India, because that’s where all the crazy new-age occult groups seem to be these days.

Fraternitas Saturni is a Latin phrase that means “the brotherhood of Saturn”. Founded in 1928, it’s one of Germany’s oldest occult groups. It is unclear what rituals they performed or what their beliefs and theories were as they have always been notoriously secretive. I imagine they were doing something really dark because the Nazis outlawed Fraternitas Saturni. That’s kinda weird considering the Nazis are known for their own occult beliefs, especially the SS. Fraternitas Saturni managed to survive the next decade, and was fully revived after the collapse of Nazi rule in Germany. It was never as large as other occult groups, having just 100 members by 1960. But they impacted the world of occultism more than most. Today the group has active lodges in Germany, Switzerland, and Canada. Something I’ve noticed is that a lot of occultists gain popularity in Canada.

Order Of The Solar Temple

Only founded in the 1980s, the order of the solar temple wasted no time rising to notoriety. They believed the second coming of Jesus was approaching, and that massive action was needed to prepare for him. So they sacrificed a baby with a wooden stake, declaring the baby to be the Antichrist. Most members of the Canadian sect of the order then committed mass suicide. They believed that death was just an illusion. A method of traveling from the physical world into the real one, whatever that means. Members of the order continued killing themselves and others for a number of years. Today, there are no known members of the group alive. But you never know – they could just be operating in secret.

Our Lady Of Endor Coven

Our Lady of Endor Coven was a satanic occultist organization in the 1950s. The society gets it’s name from the witch of Endor, who is a biblical witch who was able to summon spirits of the dead. The society believed that Satan himself was actually god, and that the Christian god is actually evil. They believed that Satan had been tricked by the Christian god and must be supported by humans so that he can escape from hell. They claimed that Satan was the original god worshiped by any humans and that he commands an army of witches here on earth. Apparently the witches aren’t evil. They just want to spread the message of Satan.

FUDOFSI was a federal organization of many different occult groups. We don’t know when it was founded or much about what it did. We can’t even be sure about it’s affiliated groups and the whole thing was so secretive. The federation was stopped dead during the second world war when the Nazis executed it’s leader. It’s other members faded away after this to avoid similar treatment. So the details of it’s life are now a mystery. There was actually another federal organization of occult groups called FUDOSI. The two organizations opposed each other absolutely. They did the exact same thing, but hated each other. FUDOSI disbanded after the second world war. The two groups competed for all that time for nothing.

Most people don’t realize the Illuminati was once an actual group. That’s nothing to do with new world order conspiracy theories, it’s a historical fact. The order of the Illuminati was founded by Adam Weishaupt after he decided the Freemasons were a bunch of maniacs. We don’t know much about the actual rituals they performed or the aims they had, but they used fake names to refer to each other during meetings. Adam Weishaupt came to b e known as Spartacus for some reason. It really was one of history’s most secretive occult groups so I can see why it’s name is lent to presumed global conspiracy groups. The group communicated in secret with secret code words and symbols only other members could recognize. Jews were never allowed to join the Illuminati, and neither were women.

Hermetic Order Of The Golden Dawn

The hermetic order of the Golden Dawn was how all occult groups would look if I had my way. They came into the ownership of a series of mysterious codes. Known as the cipher manuscripts, the Golden Dawn thought they described a type of ritual that could actually create a gateway into another world. The order of the golden dawn tried all kinds of ways to open this gateway – but they probably weren’t successful. The groups history is shrouded in mystery, but I think we can be sure they didn’t manage to create the gateway. Like almost all other occult groups, the group seems to have met it’s end after a slow decline towards the end of the Victorian era.