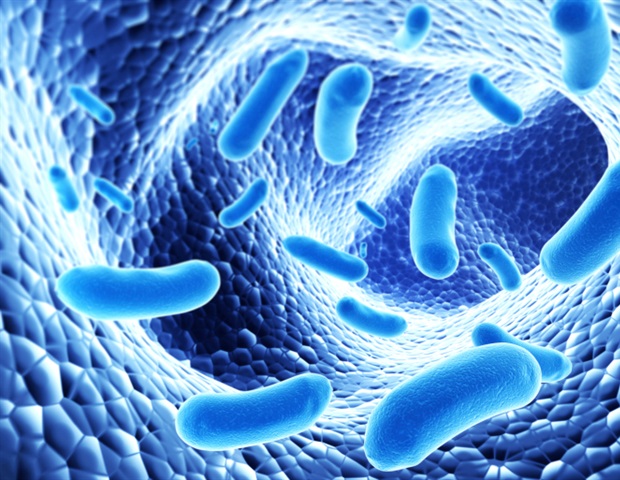 Virology is the study of viruses and virus-like agents, including (but not limited to) their taxonomy, disease-producing properties, cultivation and genetics. It is often considered a part of microbiology or pathology. In the early years this discipline was dependent upon advances in the chemical and physical sciences, but viruses soon became tools for probing basic biochemical processes of cells.

Viruses have traditionally been viewed in a rather negative context as agents responsible for disease that must be controlled or eliminated. However, viruses also have certain beneficial properties that can be exploited for useful purposes (for example in gene therapy or vaccinology).

Characteristics and classification of viruses

Following the initial operational definition of a virus as a filterable agent, attempts were made to identify properties of viruses that separated them from other microorganisms. The single defining feature of all viruses is that they are obligate intracellular molecular parasites.

A second inviolate property of viruses is that they do not reproduce by binary fission – a method of asexual reproduction where pre-existing cells split into two identical daughter cells. For viruses, the process of reproduction is akin to an assembly line in which different parts come together to create new viral particles.

In general, viruses contain only one type of nucleic acid (either DNA or RNA) that carries the information necessary for viral replication. Nevertheless, it is clear now that some viruses contain other nucleic acid molecules; for example, in retroviruses, cellular transfer RNAs are essential for the action of the enzyme reverse transcriptase.

The chemical composition of viruses varies between different virus families. For the simplest of viruses, the virion is composed of viral structural proteins and nucleic acid, but the situation becomes more complex with the enveloped viruses. The latter types of viruses are maturing by budding through different cellular membranes that are modified by the insertion of viral proteins.

Several properties should be considered most important in constructing a scheme for classification of all the viruses: the nature of the nucleic acid present in the virion, the symmetry of the protein shell, dimensions of the virus particle and presence or absence of a lipid membrane.

The International Committee on Viral Taxonomy (ICTV), which was given the task of developing a universal taxonomic scheme for all the viruses, has put an emphasis on the viral genome (which is a blueprint for producing new viruses) as a basis of all classification decisions.

In formal virus taxonomy, families, subfamilies and genera are always written in italics, with the first letters of the names capitalized. Instead of formal names (e.g. Parvoviridae), common names are often used for viruses, even in medical literature (e.g. parvoviruses).

Even from the earliest times, it was clear that the filterable agents could not be cultivated on artificial media; this particular characteristic has withstood the test of time. Virus isolation in cell culture is still considered the gold standard against which other assays must be compared.

Still, the most obvious method of virus detection and identification is a direct visualization of the agent. The morphology of most viruses is sufficiently characteristic to identify the image as a virus and to assign an unknown virus to the adequate family. Furthermore, certain non-cultivable viruses can be detectable by electron microscopy.

Serological tests are used to show the presence or absence of antibody to a specific virus. The presence of antibody indicates exposure to the agent, which may be due to a current clinical condition or to an earlier unrelated infection. Some examples are hemagglutination, complement fixation tests, radioimmunoassays, immunofluorescence, enzyme-linked immunosorbent assay (ELISA), radioimmune precipitation and Western blot assays.

Molecular techniques (such as polymerase chain reaction or PCR) rapidly gained acceptance and today have a myriad of applications. They are widely used for diagnostic clinical virology, as well as for research purposes. Such nucleic acid-centered technology also offered substantial advances in detection of viruses involving nucleic acid hybridization techniques.