All of These Celebs Are Allegedly Illuminati — & the List Keeps Growing 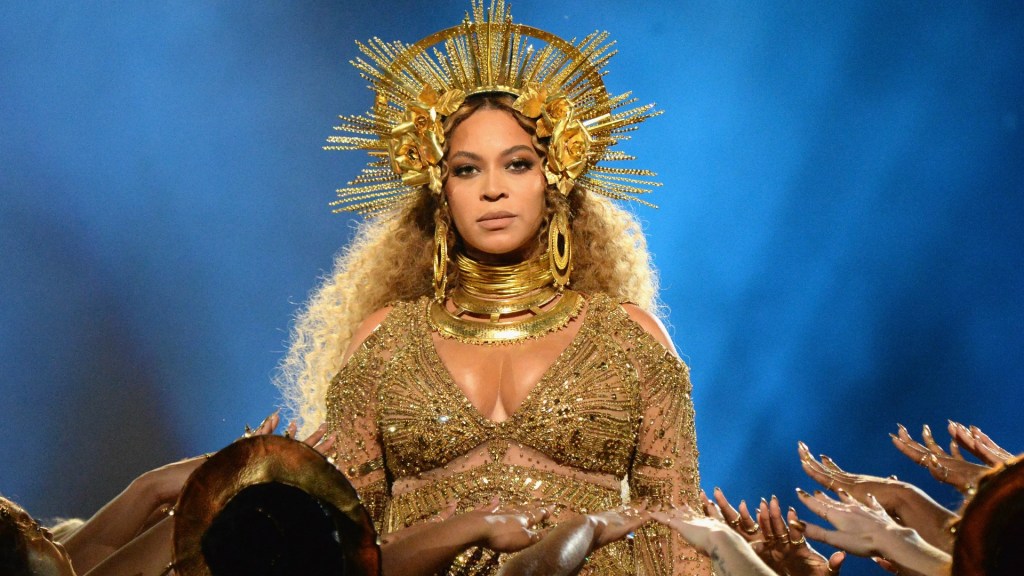 It seems like every time we turn around, there’s another celeb making headlines for being part of the Illuminati. If you’re famous, it’s pretty much a given that at least one headline about you being in cahoots with the group will pop up at one point or another. These days, celebrities can’t so much as wear a T-shirt with an eyeball on it without being accused of Illuminati affiliation.

Stars have to deal with rumors flooding every aspect of their lives — but we have to admit, the theories about Illuminati involvement are always the most entertaining. And we’ll be honest: it seems pretty clear that a lot of these celebs are intentionally playing into Illuminati “symbols” and references because they get a kick out of these crazy stories.

While some celebs like LeBron James and Donald Trump have been “spotted” throwing up Illuminati hand signs, others like Madonna and Selena Gomez have been tied to the All-Seeing Eye on their clothing or artwork. Now, some are even saying that Tom Hanks’ recent coronavirus diagnosis is proof of his affiliation with the Illuminati — because he’s involved with their plan to destroy the United States, obviously.

Another key sign of being part of the Illuminati? Never seeming to age. In other words, Beyoncé and Jennifer Lopez have a ton of explaining to do.

While these theories definitely entertain us, be wary of going too deep down internet rabbit holes on the subject — once you hit theories about the Antichrist, you’ll know you’ve gone too far. Our sweet spot? Keeping tabs on the running (and long) list of celebs who are believed to be in with the Illuminati operation and why. Let’s take a look.